Why Automation Is Not About Replacing People

In recent years, there has been a lot of discussion about the future of work and how automation can transform workplace processes for the better. Equally, there has a lot of dialogue about whether all the new advancements in technology could make human workers obsolete.

So, what do you think? Is automation a good thing?

The Possible Impact on Jobs

Analysis from a March 2017 report by PwC about automation in the workplace, suggests that up to 30% of UK jobs, 35% of German jobs, and 38% of US jobs could potentially be at high risk of automation by the early 2030s. The report also predicts that risks are the highest in the transportation and storage (56%), manufacturing (46%) and wholesale and retail (44%) sectors, but lower in the health and social work (17%) sectors.

Australian Human Resources publication HRD predicts that workplace automation will surge over the next three years and points to The Global Future of Work Survey, which found that Asia Pacific companies expect automation will account for on average 23% of work being done in the next three years. The survey also showed that 56% of participants, “Believe leaders will need to think differently about the requirements and skills for successors and succession management as a result of automation.” 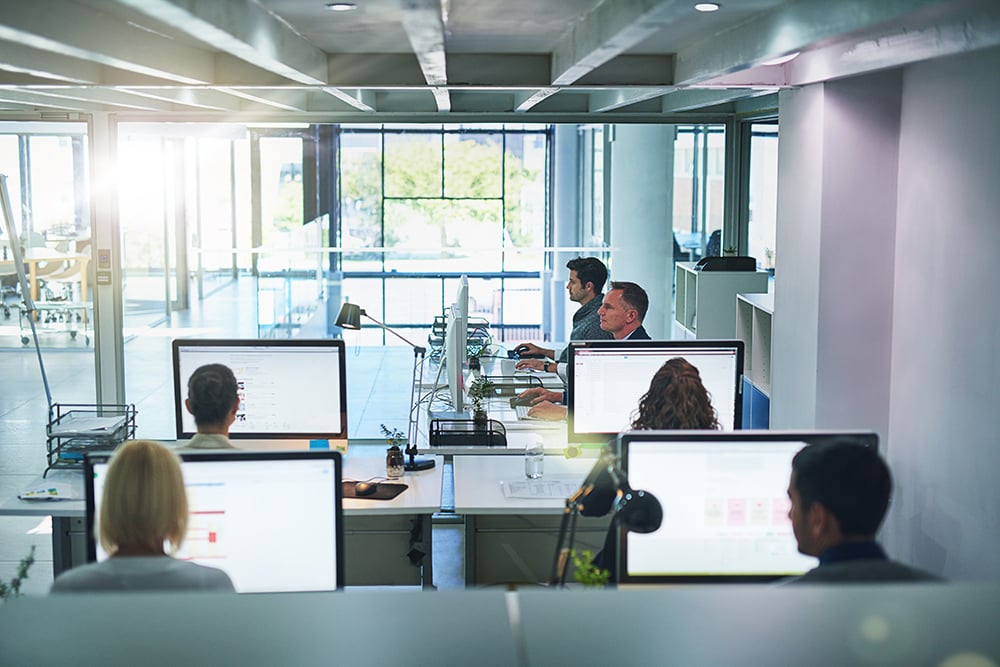 The Need for Human Beings

As a tech company offering HR and employee solutions, Benify’s mission is to increase employee engagement and improve the lives of employees everywhere. To that end, the future workplace and automation isn’t about replacing people - it’s about increasing the productivity of employees, reducing tedious processes, and allowing employees to focus on more important matters as well as the more creative, strategic, and interpersonal aspects of their work.

For example, where previously HR departments would spend countless hours answering queries about sick days, vacation days and other salary questions, Benify’s market-leading benefits and total rewards platform has automated HR functions allowing employees to access information about their employment 24-7 from any device.

Casting away fears that robots make soon take over our jobs is a Forbes article entitled Why Advances In Technology And Automation Are Good News For Human Workers, which argues that, “Many human tasks cannot be done well — if at all — by robots. Providing a human touch and conveying compassion are especially critical in health caregiving services, the fastest growing kind of services demanded.”

The article also suggests that while machines may be able to replace repetitive, mechanized work, much of what we as humans do on the job, “Requires subjective judgment, and interpersonal and communication skills — i.e., ‘emotional intelligence’ —which machines and computers lack.”

So, when it comes to the future of work, automation is a tool which can improve our work and enhance our jobs and enhance our lives by giving us more time, thus the potential to achieve a greater sense of work-life balance.

Want to learn more about how to engage your employees? Download our e-book Employee Engagement: Unlocking Your Employees’ Potential today! 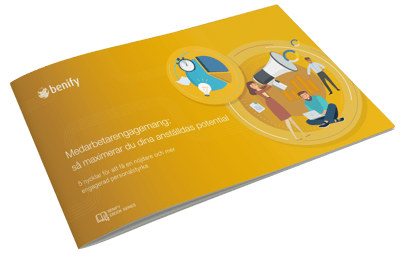 How can companies help the stressed-out sandwich generation?